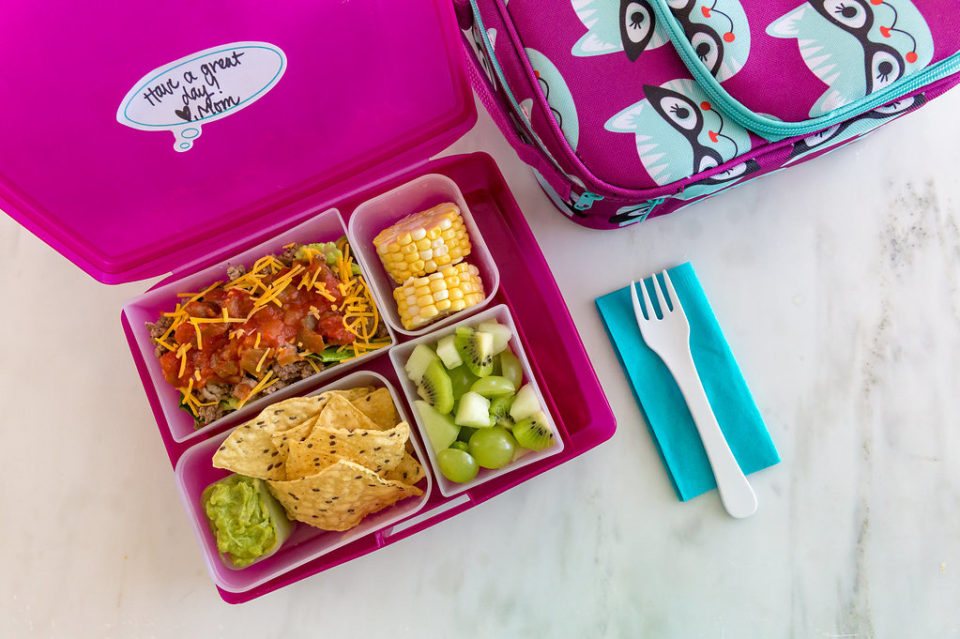 To make your kids eat breakfast or not, is up for a debate. While some kids begin their day sans an oatmeal bowl or other such healthy food recipes. And then some kids are outraged by the mere idea of food passing down their throat before lunchtime. So, who do you think is doing it the right way, and who is getting it all wrong?

Here is a round-up of everything that occurs when you choose to allow your kids to skip their breakfasts.

You Are Letting Your Kids Run into Serious Ailments

As per the clinical dieticians, children who tend to skip their breakfast are known to be prone to the chances of Type 2 diabetes in the later stages of adulthood. These children are also seen to grow up obese, owing to the resistance to insulin followed by hormone regulation. Children avoiding breakfasts can also grow up with the possibility of increased chances of hypertension and heart attacks.

You Are Depriving Your Kids of Imperative Nutrients

Breakfast is the best scope of obtaining the much-required nutrients into your kid’s diet, including vitamins and fiber, that you receive throughout the day. So, let them avoid breakfasts might lead them to not get the sufficient amount of nutrients. This in turn might outcome in serious health issues in the long run. Hence, find out the best and easy breakfast recipes for kids which includes fiber. Fiber-enriched foods can keep your growing kids full the entire day.

The Blood Sugar Levels Are Messed Up

The Metabolism of the Body Rises

It is believed by the experts and has been proved that consumption of breakfast can lead your kids to burn the extra calories. This is sufficient truth in this. Breakfast is the first meal of the day that you are consuming, post waking from sleep. Although, it means that your kids would be burning calories automatically.

You Get Cravings for Junk/Unhealthy Foods

If your kids aren’t having breakfast, it implies that they aren’t having their daily dose of energy for the body. Additionally, there aren’t any nutrients that are going to their brains ever since they ate dinner the previous night, which could be 12-14 hours of complete fasting. Skipping breakfasts can also lead you to take up bad food choices. It doesn’t matter if your kids aren’t fans of breakfast. Their bodies would automatically crave food when they wake up. So, serve them some good and healthy food recipes like a bowl of oatmeal or their favorite smoothie or even scrambled eggs.

By encouraging your kids to eat breakfast, you are helping them load up on sufficient nutrients to survive the day, and also assisting them to keep the blood sugar levels stable. Also, your child’s mental and physical aspect of contributing towards something positive is brought about by a healthy bowl of breakfast.

How to season a stainless steel electric skillet?

Decaf Coffee Beans: How to Choose the Best for Your Decaffeinated Coffee

Here’s why Cafe games are driving you crazy!